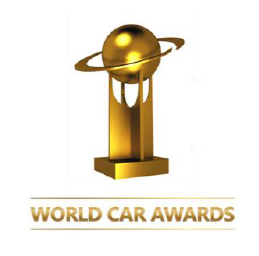 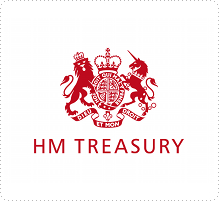 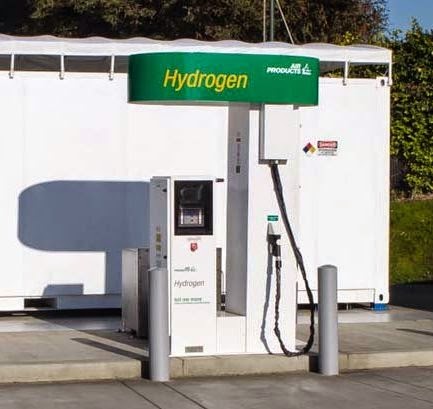 Figures from the AA.com have shown fuel prices continue their slow but steady decline in March, a much welcomed sight for the UK's motorists.

The regional spread is negligible, with supermarkets generally offering a 2 pence per litre saving over more conventional forecourts.

For a full analysis of the March report, visit our Fuel Price Watch section by clicking here. 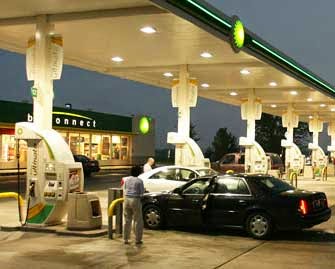