New "Green Fuel" could end up costing the UK's motorists 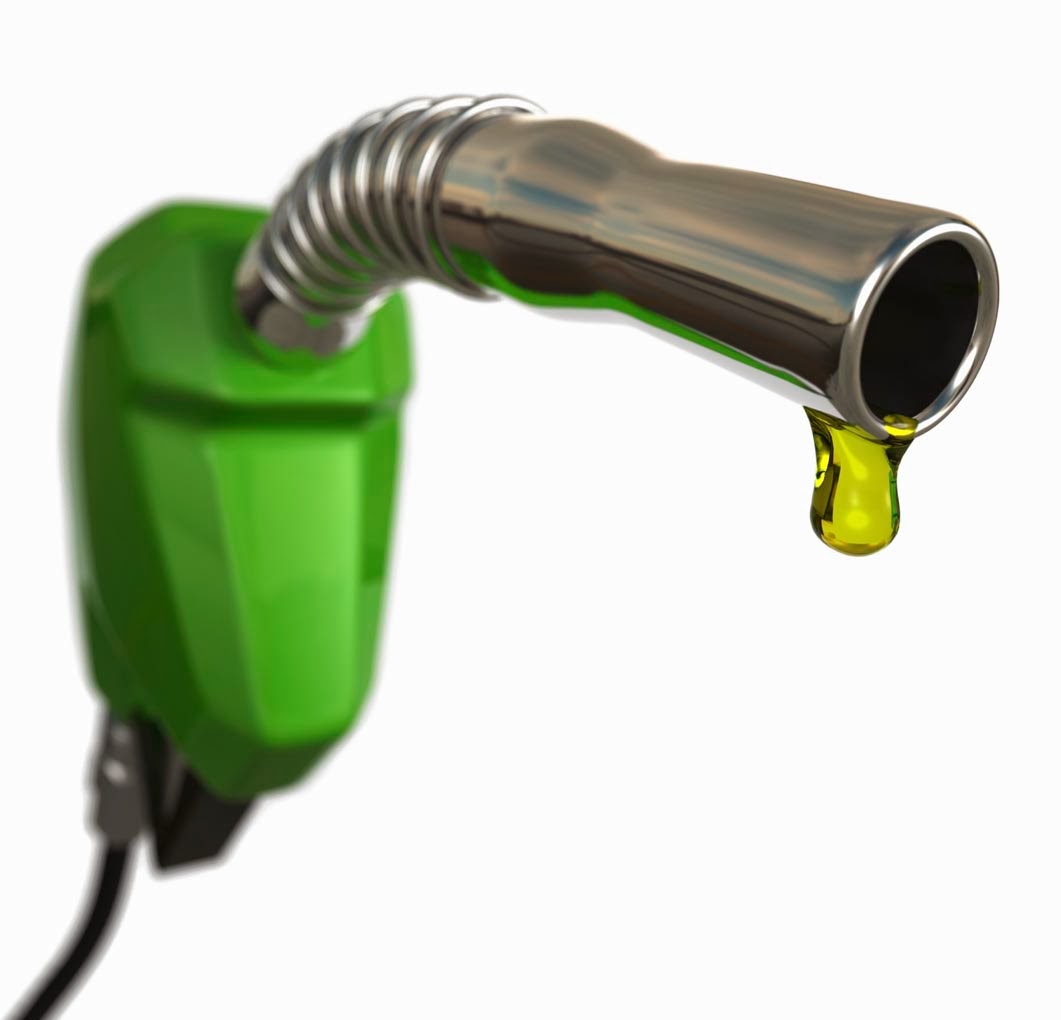 A study by What Car? has branded the move to introduce the new, greener 'E10' petrol into forecourts across the UK as "irresponsible", potentially costing the country's drivers billions of pounds per year.

The E10 fuel, which contains up to 10% bio-ethanol, was tested on a range of vehicles in a real-world environment, and the results showed on average a 10% drop in fuel economy compared to E0 'pure' petrol, meaning any environmental benefits were virtually negated and the reduction in fuel economy would in effect mean a 10% hike in fuel costs for the average motorist.


Overall, the What Car? tests showed the cars with larger engines coped better with the new fuel, whereas those with smaller vehicles, often bought by people on a tighter budget, struggled.

For full details visit the What Car? website by clicking here

What Car's findings are very interesting and potentially very worrying as we look towards introducing greener fuels into our forecourts.  Have the government missed a critical flaw with the roll-out of this new fuel?  Will the new car fuel economy test feature this E10 fuel, and if so how will that affect industry wide MPG figures which have been steadily improving since the turn of the century?  Lots of questions which need to be debated, and we'll be watching developments here very keenly.